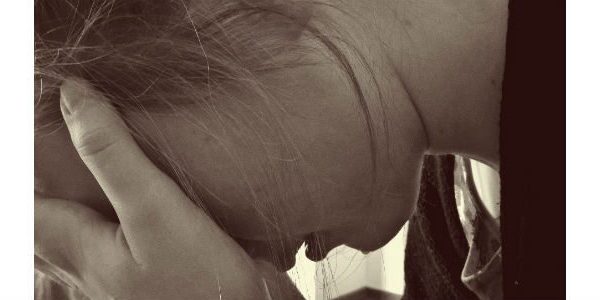 There has been much talk in the media lately about the story line in the BBC Radio 4 soap “The Archers” featuring the relationship between Helen and Rob Titchener.

Over a prolonged period of time (around two years) the story line has shown Rob becoming ever more controlling and abusive towards Helen, without progressing to any physical violence, but affecting Helen’s mental health. This culminated in a violent struggle between the two after Helen had told Rob she intended to leave him and listeners were aghast at learning that this struggle had ended with Rob being stabbed, though he survived the ordeal.

There has been a range of responses to the story line, but generally praise from charities associated with victims of abuse, who draw attention to the fact that for many sufferers the option to leave or “walk away” is either incredibly hard or often just impossible. They can feel completely isolated and of course the abuser has generally worked hard to diminish the victims ability to feel they have any control at all about the situation.

It is perhaps no coincidence that calls to the National Domestic Abuse Helpline have increased by 20% in the 12 months to February 2016.

The story features fictional characters but judging by the responses highlighted in the media it has clearly struck a chord with many real victims and survivors.

Wrigley Claydon offers a sympathetic, understanding and reassuring voice to any clients affected by this situation. Anyone who feels the need to seek legal advice should contact our Family Law team on 0161 624 6811 / 01706 815 712 or email ab@wrigleyclaydon.com.

Please note also that as a result of a recent Court of Appeal decision the legal aid requirement for any evidence of domestic abuse to have taken place within the last 24 months has been removed pending further regulations being put in place by the Ministry of Justice.

Corinne has been involved in Family Law for over 25 years. She has substantial experience and expertise in all areas of Family Law. Corinne understands that a family separation is one of the most difficult and emotional times in life and will always deal with clients effectively, efficiently and sympathetically. Her particular area of expertise relates to children and parents wishing to obtain Child arrangement Orders. She is also able to assist in Emergency Applications, Prohibited Steps Orders and Specific Issue Orders.

The use of language in family cases
11th April 2016

Sign up for a free Will during Dr. Kershaw’s November Will Month
11th April 2016