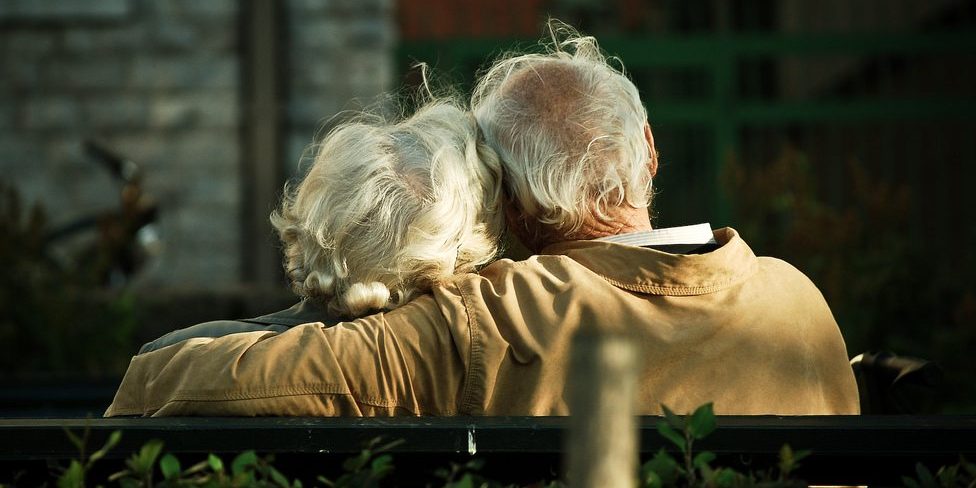 New inheritance law changes simplifying what happens when someone dies without leaving a will came into effect on 1st October 2014.

Changes to the rights of people whose spouses or civil partners die without making a will have come into force.

The changes have been designed to speed up and modernise the process for dividing the money, property and other assets of someone who has died “intestate” (the legal terms for not having a will).

The Ministry of Justice said the reforms bring the law into line with the expectations of modern society and will make the process easier to manage for relatives and friends.

The changes, made in the new Inheritance and Trustees’ Powers Act, include:

We want to make sure that when someone dies, and they haven’t left a will, their property will be dealt with sensibly and as quickly as possible. That is why we have made these common sense changes to modernise the law and make administering an estate faster and easier.

A large number of people do die without leaving a will each year, and I would encourage people of all ages to ensure they have properly considered making a will so that, if the worst happens, their own wishes are followed.

For married couples with no children, the surviving partner will now inherit their spouse’s entire estate.  Under former laws they would get £450,000, then half of anything above that, with the rest divided among other relatives.

These are the first major changes to Rules of Intestacy since 1925. The changes apply in England and Wales.

The changes are designed to make the system fairer and address concerns that is has been difficult for those who deserve an inheritance to get one.

Whilst the changes undoubtedly help the families of those dying without a will it is still much safer to contact us and  make a will and ensure your precise wishes are carried out rather than relying on the laws of intestacy which effectively tells you who inherits and in what proportions on your death.

Sign up for a free Will during Dr. Kershaw’s November Will Month
9th October 2014