Employment Law: Redundancy – the days of ‘last in, first out’ are gone 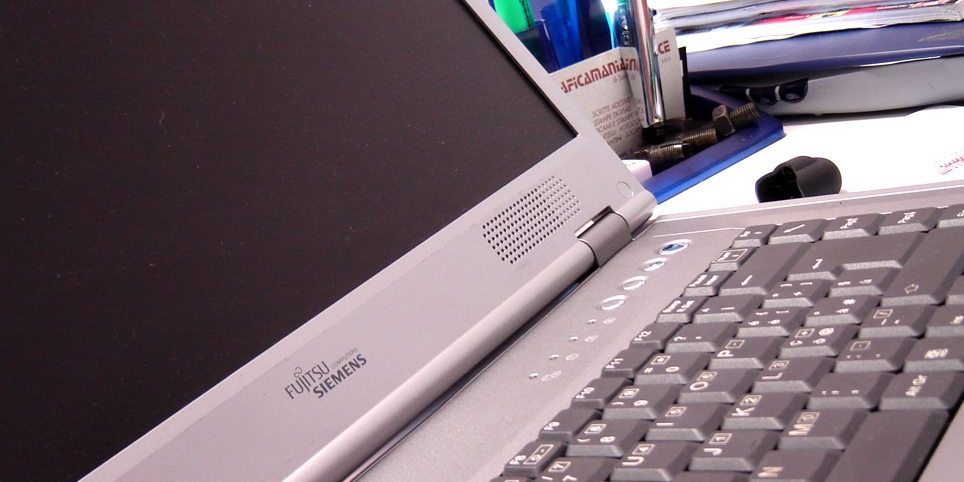 ‘Last in, first out’ (LIFO) used to be one of the most common ways of objectively determining who was going to lose their jobs in a redundancy situation.

Put simply, LIFO means that when choosing people for redundancy, the longer you have been with a company the safer you are.

Is this fair though?

It may be objective, but when it comes to employment law redundancy LIFO isn’t necessarily fair when used as the sole selection criteria. Since the enactment of equality and anti-discrimination legislation, LIFO taken on its own is no longer considered as legally safe as it once was and is generally avoided by employers.

For example, younger workers are more likely to lose out under a LIFO system, as they tend to be the people who have worked for the shortest time at an organisation. As they are at a disadvantage based on their age, they may have grounds to make a claim for indirect age discrimination. Instead employers should be looking at skills based selection, that doesn’t assume that just because you’ve been there a long time you’re better at the job.

Redundancy is never easy for an employer. If you face the possibility of making them, take advice at the earliest opportunity to avoid the pitfalls.

If you’re an employee, check at an early stage so that mistakes your employer might be making, can be rectified before the damage is done.

Congratulations to Emily Lamb who ran 31km for charity, in aid of Refuge
22nd July 2013
Sign up for a free Will during Dr. Kershaw’s April Will Month
22nd July 2013
Request a callback, please fill in the form below
Latest News
Go to Top