Elizabeth Ramus loses court case against her daughter over Millionaire ex-husbands will. 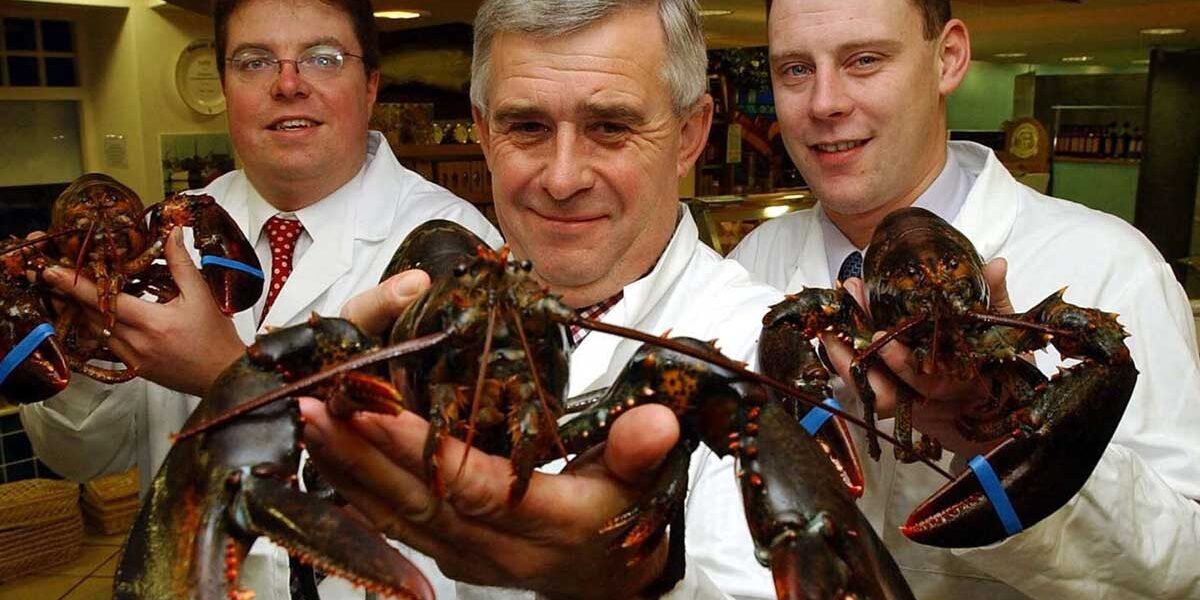 Elizabeth Ramus has lost a court case with her daughter over her ex-husband’s will.

Mrs Ramus was married to Chris Ramus, who made his millions selling lobsters in the 1970’s.

In 2020, Mr Ramus killed himself after struggling to cope with a number of family issues.

Despite Elizabeth having a £1.6m of her own and having divorced Mr Ramus in 2019 after 48 years, the trust fund was set up to provide a lifetime income for her.

However, the fund had been left in control of the ex-couple’s daughter Claire Holt.

Mr Ramus gave his daughter the power to stop payments to her mother at any time but Mrs Ramus argued the will did not make “reasonable financial provision” for her and went to court.

Mrs Ramus claimed the £1.6m she already had, was not enough and she did not want her financial security “in the hands of her daughter”.

Claire, who is an executor of her father’s will and trustee, told the court her mother was not in financial need, she was an admitted millionaire and Claire was to “honour her father’s wishes”.

Judge West dismissed Elizabeth’s claim saying she was “cash rich” and had sufficient assets herself to survive.

“I am satisfied that the disposition of Mr Ramus’s estate under the terms of his will is such as to make financial provision for Mrs Ramus in the circumstances of the case and that the claim fails.”

Sculptor of Birmingham’s Bull Ring statue sued by sons for being left out of will
5th October 2022
Request a callback, please fill in the form below
Latest News
Go to Top