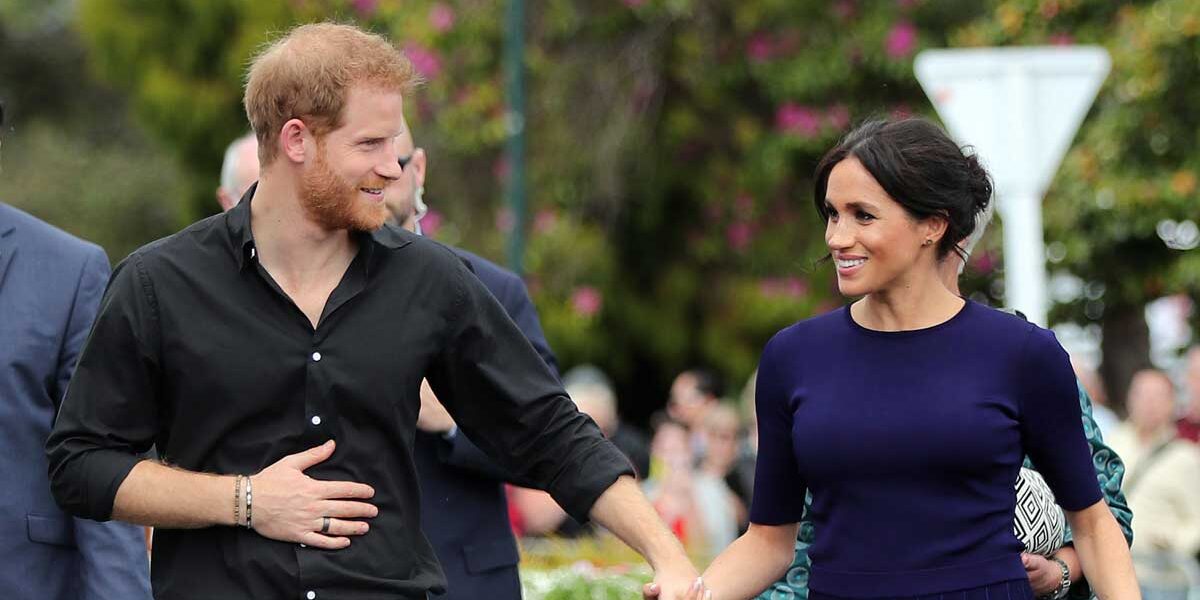 Prince Harry is seeking judicial review of a government decision that barred him from personally paying for police protection for him and his family while in the UK.

In January 2020, Prince Harry and Meghan Markle formally stepped back from their duties with the royal family meaning they also forfeited taxpayer-funded police protection.

A  statement from Prince Harry’s legal team stated that Prince Harry first offered to personally pay for UK police protection for him and his family in January 2020, but that “offer was dismissed.” A second attempt by Prince Harry was also denied.

The statement continued “He remains willing to cover the cost of security, as not to impose on the British taxpayer. The goal for Prince Harry has been simple — to ensure the safety of himself and his family while in the UK so his children can know his home country.”