Prince Harry settles claim against Mail on Sunday and MailOnline

You are here:
News 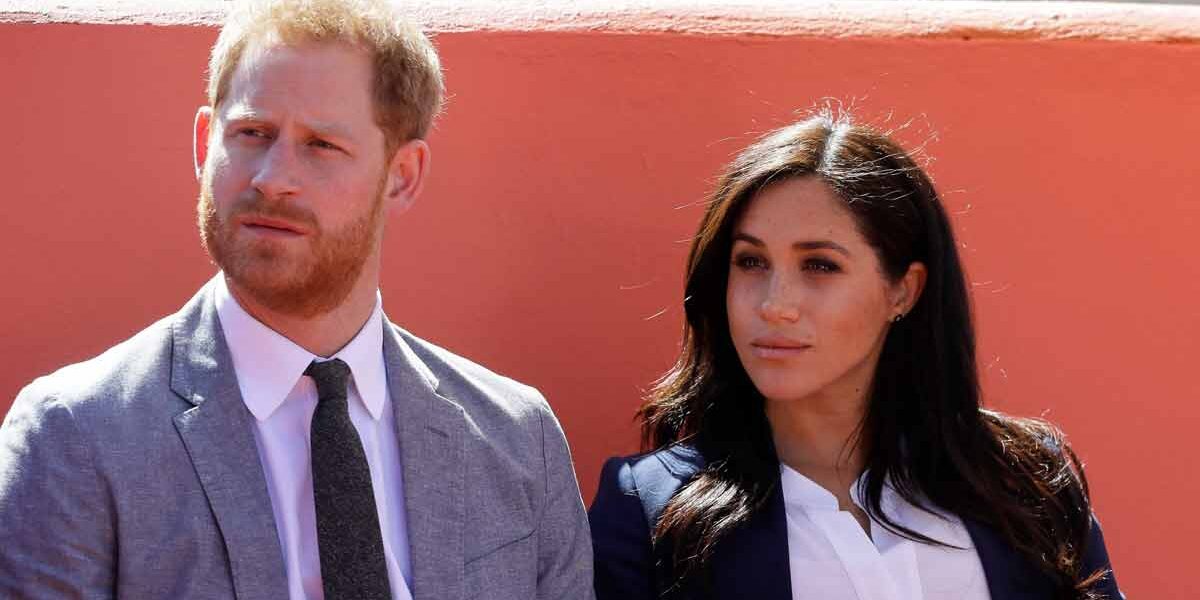 Prince Harry has accepted an apology and “substantial damages” from the publisher of The Mail On Sunday and MailOnline website following claims that Harry had “not been in touch” with the Marines since his last appearance as an honorary Marine in March 2020  and that military leaders were considering replacing him as Captain-General of the Royal Marines.

The Mail On Sunday printed an apology in December 2020 and made a donation to the prince’s charity, the Invictus Games Foundation, after accepting Harry had in fact contacted the Royal Marines.

Papers filed in the High Court stated that harry had been “personally affronted “by the articles; Harry had served in the British Army for 10 years, including in Afghanistan.

Congratulations to Emily Lamb who ran 31km for charity, in aid of Refuge
11th February 2021
Sign up for a free Will during Dr. Kershaw’s April Will Month
11th February 2021
Request a callback, please fill in the form below
Latest News
Go to Top