The Supreme Court is set to hear an appeal by a woman who lost a libel case over posts she made about her ex-husband on Facebook. 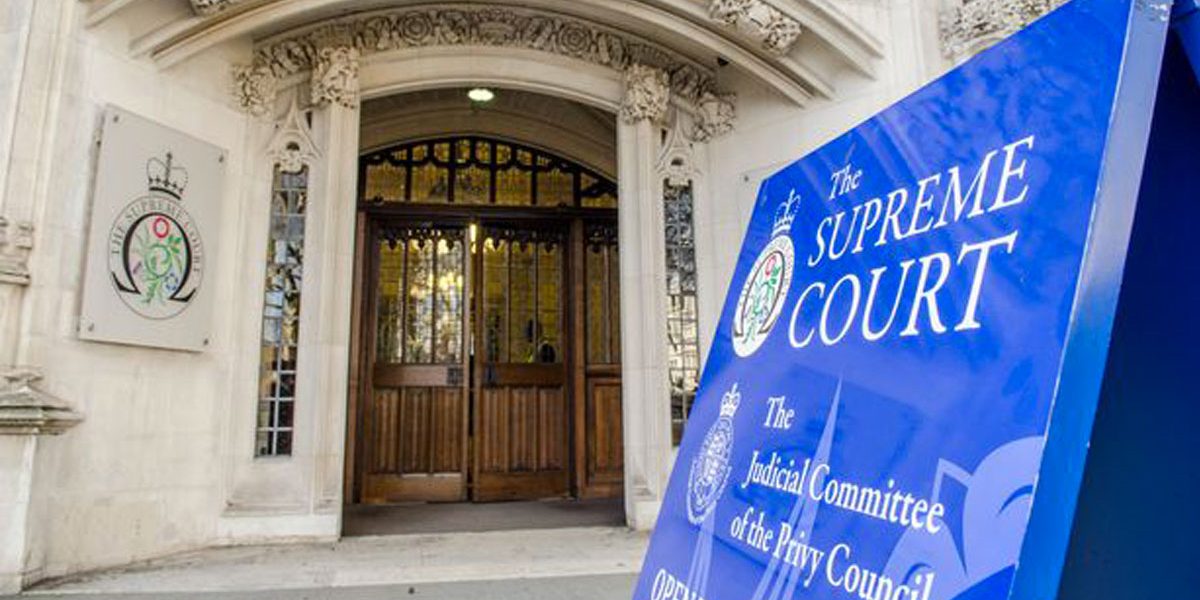 The Supreme Court is set to hear an appeal by a woman who lost a libel case over posts she made about her ex-husband on Facebook.

Nicola Stocker said her husband Ronald Stocker had tried to strangle her, during an online exchange with his new partner Deborah Bligh in December 2012.

Mr Stocker won a libel ruling against his ex-wife at London’s High Court in 2016 after Mr Justice Mitting said the comments wrongly painted him as a “dangerous and thoroughly disreputable man”. He also said a comment on Facebook was the same as a comment posted on an office noticeboard and Mrs Stocker had no right to assume it was private.

The judge found Mr Stocker did “in temper” attempt to silence his ex-wife, but was not satisfied he had threatened to kill her and therefore her comments had a defamatory meaning.

The judge said the libel was “not trivial”, and assessed the appropriate compensation at £5,000 – though Mr Stocker did not want any money.

Mrs Stocker challenged the judge’s ruling at the Court of Appeal. However, her case was rejected by three senior judges in February 2018.

She is now bringing a legal challenge at the Supreme Court, where her case was being heard by a panel of five justices.

Her lawyers will argue the High Court judge was wrong to find Mrs Stocker’s comments bore the meaning that her ex-husband had tried to kill her.

Dismissing her appeal in at the Court of Appeal, Lady Justice Sharp said the judge in the High Court “made no error” in reaching his decision. She said: “she was the originator of the libel, she was aware that the particular Facebook platform concerned was a semi-public one and she deliberately posted on that platform without thinking about who else might see what she posted.”

The use of language in family cases
21st February 2019

Rise in domestic violence during Covid-19 lockdown
21st February 2019
Request a callback, please fill in the form below
Latest News
Go to Top