You are here:
NewsPersonal Injury 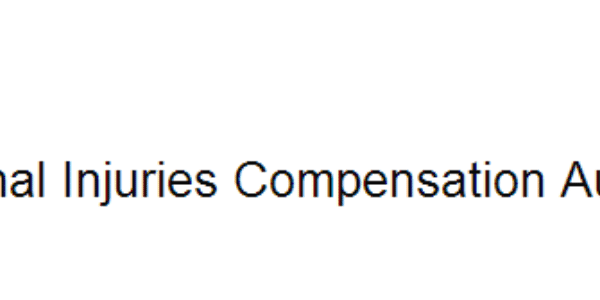 In this article Shalish Mehta from our Litigation Team offers criminal injuries compensation advice and explains how the law applies in different situations.

The government introduced a new version of the CICA scheme on 27th November 2012 which has resulted in a tightening of eligibility for compensation. These changes to the scheme have meant that certain injuries are no longer classed as being serious enough to warrant a claim through the CICA.

Compensation will only be awarded to claimants who have legally resided in the UK for at least six months before the time of the alleged incident. All nationals of the EU and EEA Member States and their families in the UK will be exempt from this rule.

The new Scheme requires an offence to be reported to the police ‘as soon as reasonably practicable.’

Drug and alcohol use will now only be a ground for reducing or withholding an award where it has contributed to the injury or its effects. Payments will no longer be withheld or reduced simply because alcohol or drugs increased an applicant’s vulnerability to attack. This will benefit rape victims as it won’t matter if they were on alcohol or drugs at the time of the offence.

Applicants with any unspent convictions will now be excluded from claiming under the Scheme – significantly decreasing the number of applicants qualifying for compensation.

However, in very limited circumstances it may be possible still to receive an award under the Scheme. This award would ultimately suffer a reduction under the Scheme dependent on the severity of the offence and punishment (sentence) given by the courts.

Some injuries are still available for an award under the scheme however in some cases must be shown to have caused a “continuing significant disability”. This includes injuries such as fractured fingers, a broken hand, ligament damage, dislocated shoulder/ knee, fractured toes (except the great toe) etc.

Awards for psychological injuries can still be considered however treatment from a GP alone is no longer sufficient for a claim. Under the new scheme there must now be a psychiatric diagnosis of a psychological condition for an award to be considered.

Awards for incidents involving sexual assault or abuse have not been altered under the changes to the new CICA scheme.

As with awards for sexual assault or abuse, no changes have been made to the levels of award available in circumstances where there is a fatal injury.

An award for Loss of Earnings will only be considered if you are unable to work as a direct result of your injuries for a minimum of 28 weeks or more.

In addition you must have:

The general two year time limit to make an application from the date of an incident still applies under the new scheme.

In some cases (e.g. involving historical abuse) where a matter has been reported some time later by an individual as an adult, the CICA can consider waiving the time limit. Often the two year time limit would then apply from the date the matter is first reported to the police. The reasons for the delay in reporting to the police are also usually taken into account.

In cases involving children the two year time limit would apply from the date a child reaches the age of 18.

If you would like further advice on criminal injury compensation then you can contact Shalish by phone on 0161 785 3534 or by email at sm@wrigleyclaydon.com

Sign up for a free Will during Dr. Kershaw’s November Will Month
20th June 2014