Litigant in person to get second chance in court 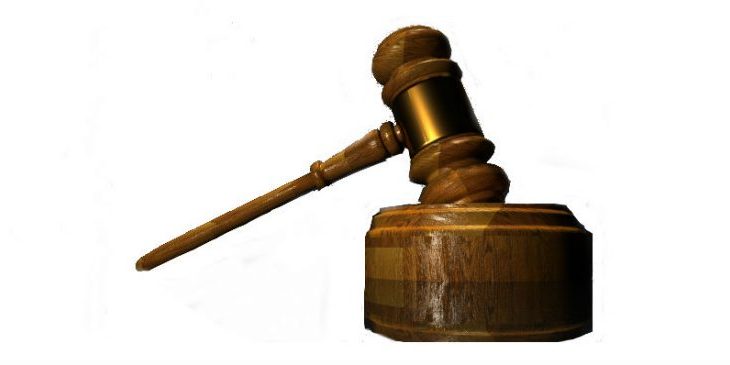 The High Court has dismissed an attempt to stop a former litigant in person getting a second chance at making their claim after the first was struck out due to a technicality.

Philip Davies is pursuing the second action against a company of boiler installers after his first attempt was struck out due to him failing to meet the court’s unless order.

The defendants applied to have the second action struck out on the basis that the claimant was guilty of an abuse of process given his failure to advance the original claim.

The case is another example where the courts are attempting to grapple with issues arising from people representing themselves. It is thought that judges are minded to give litigants in person a little more leeway in compliance with rules and procedure, while trying not to interfere with court processes.

The Judge said that the Claimant, who was a litigant in person when the first claim failed, had not shown a ‘wholesale disregard’ of the civil procedure rules and it had been struck out for a technical problem rather than an inordinate or serious delay.

Suffering a financial or contractual dispute can have serious implications on your business. Our business solicitors will quickly and efficiently put your case together and act on your behalf. We can advise you on the appropriate course of action and assist with any legal documents or proceedings that may occur.