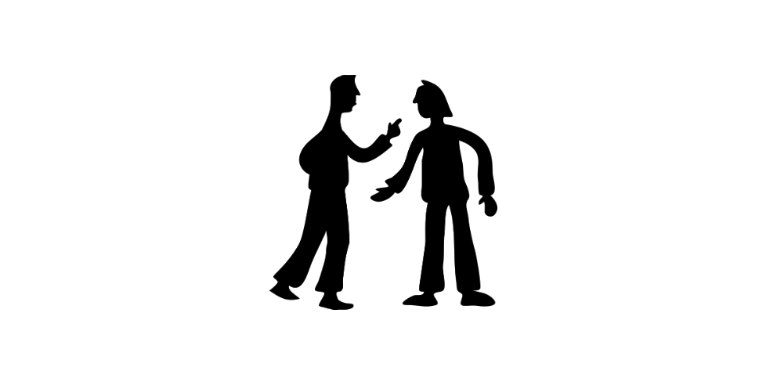 Peter Smythe, a 74 year old pensioner, appeared in court accused of leaving his neighbour Nigel Clark with a fractured nose and eye socket after hitting him with a leaf blower outside their homes during a dispute over a boundary ditch.

Clark told the court he and his wife, Hervor, were hoping to buy Peter and Gillian Smythe’s house in about 2013/14 but the sale fell through. He then bought Linnel House next door, demolished it and built a new property.

A landscape gardener had done work to the ditch a few weeks before the confrontation.

Clark told the court he was unaware of any problem between them. He said that on 4th July he walked past Smythe and said ‘Hello’.

He told the court, “He said the ditch is half his and I said, ‘It’s not’. I said it’s definitely mine. Very quickly he became quite heated so I said, ‘Calm down.’”

If you find yourself in a neighbour boundary dispute we can advise you on the appropriate course of action and assist with any legal documents or proceedings that may occur.